“I was amazed at the variety of activities and skill up programmes they provide for people in Croydon.”  Anthony 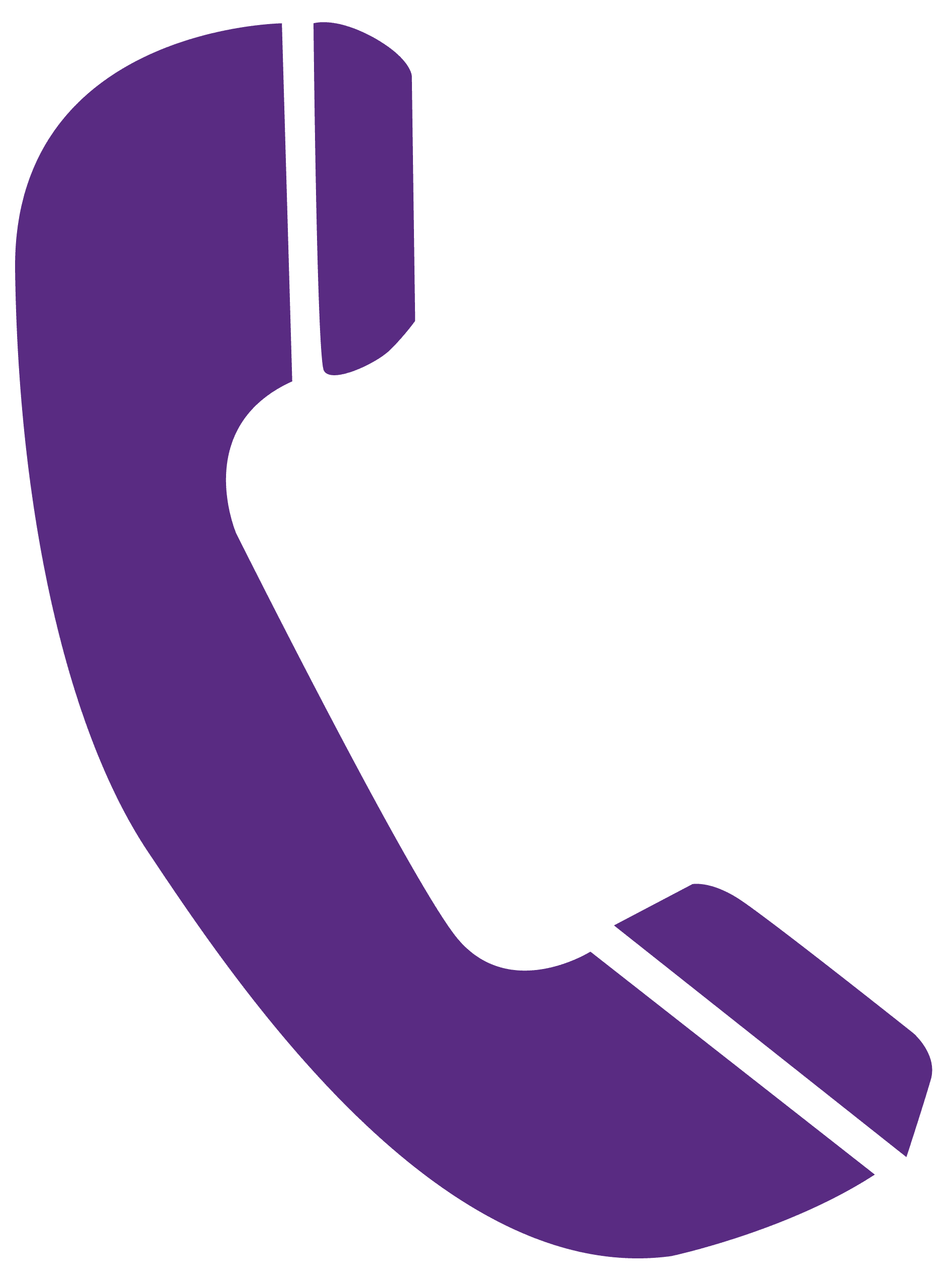 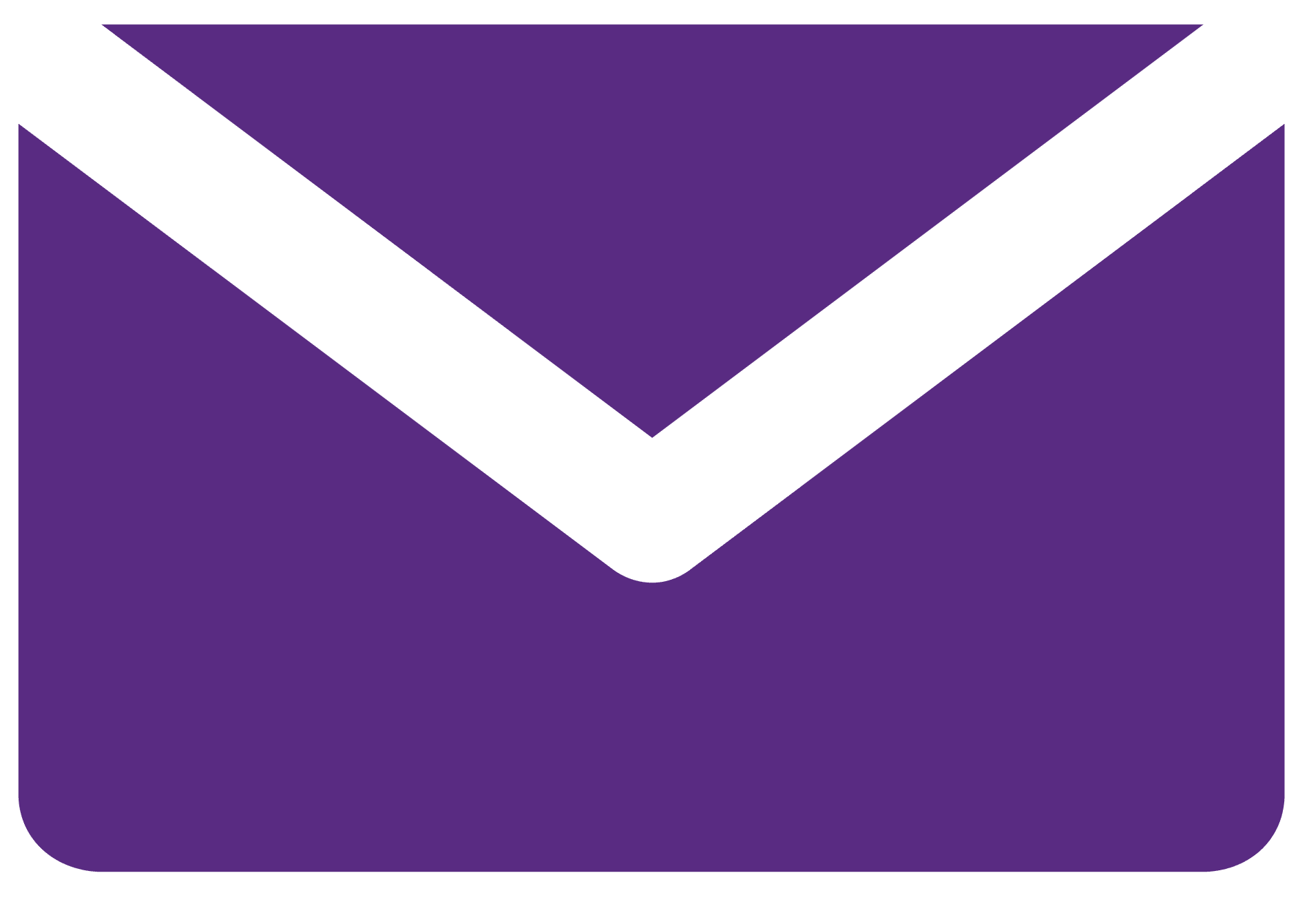 From Undervalued to Empowered

Maxine Plowden’s story – I have memories of Croydon Vision (CV) from when I was a child; I was at a school for children with Visual Impairments and CV had an annual party for members. This was my first experience and I really enjoyed it. I was really young – I don’t even remember going through a referral process – but as I got older, I got to know more about CV and came to appreciate it in an entirely different way.

I entered the world of work through an access course. I considered becoming a counsellor but eventually decided to get into Social Work.
It was good work that I believed in but once I became a Social Worker I realised that those around me assumed that I was incapable of doing the job. Colleagues would focus more on my disability, rather than my qualifications and whether I needed to receive the services we provided, rather than help to plan them.

Throughout my working life I’ve spent a lot of time being unemployed, rather than employed. I’ve done a lot of short-term agency work, though a number of agencies turned me down once they found out that I have a disability. Eventually I took the difficult decision to leave Social Work; I just wasn’t progressing, as I wanted to. This was something of a turning point for me as it’s when I returned to CV, this time as a volunteer.

I found out through the Sensory Impairment Team that they had expanded their services and I was able to get support with administrative tasks. I joined the Working Age Group, helped out with the newsletter and then began an internship at Thomas Pocklington Trust.

When I was younger, the hospitals and CV didn’t work together, they were separate entities. It’s brilliant to see how far they’ve come and how they are starting to work in unison now. Their work makes a huge difference to working age people like me, who just want a chance to make society better for everyone.